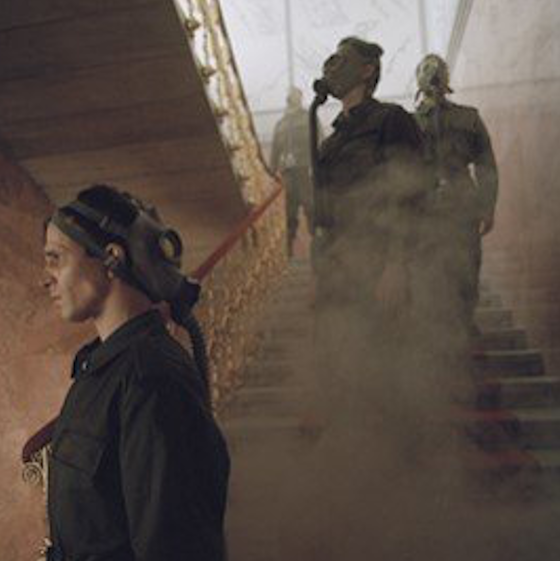 A historical episode in 1918 served as the subject for a play that a decade later became a hit at the National Theatre. The tale of the Czechoslovak Legionnaires in Russia was again adapted for the stage in 1938. How would the true story of Colonel Josef Jiří Švec, adapted by the playwright Rudolf Medek, face up to the other ‘fateful eight’ years in Czechoslovak history? The current rendition of the heroic Legionnaire play draws upon multimedia and documentary theatre and brings home the fate of the protagonist and the play itself alike. In its time, the play gave rise to fierce dispute and political struggle in its own right. The audience will thus be reminded not only the history of the Legions, who significantly impacted the foundation of Czechoslovakia, but also be presented with the possible other scenarios of historical development. The recollection will be celebratory, cautionary and ironic … Premieres 25. and 26.10. 2018 Language - in Czech Approximate running time 1 hour 40 minutes, no intermission Official photos: Petr Neubert WARNING: We use pyrotechnic effects and tobacco products during the performance.