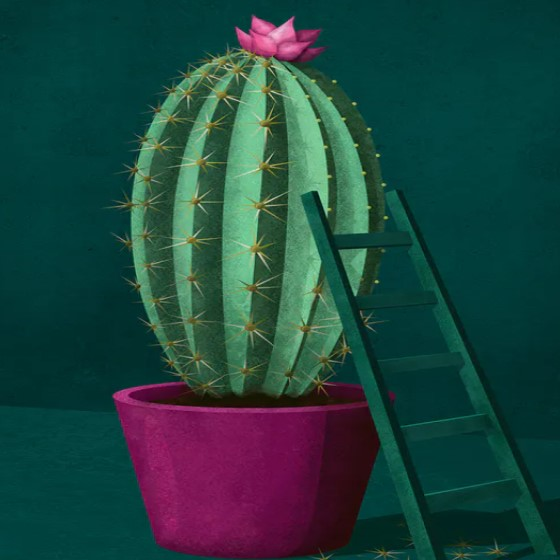 Rossini’s Il barbiere di Siviglia is one of the most acclaimed comic operas of all time. It is extremely popular owing to catchy melodies, as well as its being based on Beaumarchais’s brilliant play, the first of his comedies featuring the character of Figaro, a witty servant, and his master, Count Almaviva. Yet unlike in Mozart’s no less famous Le nozze di Figaro, with the two men getting embroiled in conflict, in Rossini’s setting they plot together to attain the count’s goal – winning the heart of the fair Rosina.

For over two centuries, Gioachino Rossini has been one of the most celebrated opera composers, and it might even have been the case if he had written nothing but Il barbiere di Siviglia. Both its genesis and premiere were connected with all kinds of twists and turns, which accompany many a play and opera. The piece had to be completed hastily, rehearsed and staged even more hastily; it was a setting of a literary work that had been used several times; the premiere was poorly received and affected by scandal, etc. In hindsight and knowing the fates of other creations, such circumstances would seem to be the best prerequisite for future success. Four years after the opera’s world premiere, in 1816 at the Teatro Argentino in Rome, Il barbiere di Siviglia was first presented, in German translation, at the Estates Theatre in Prague, which in 1825 staged the piece in Czech, owing mainly to the composer and conductor František Škroup (known primarily for creating the melody of the Czech national anthem), who would later on also give Czech premieres of operas by Wagner and others. The Provisional Theatre included Il barbiere di Siviglia in its repertoire during its very first season. Later on the opera was also undertaken by the National Theatre, which to date has adapted it in more than ten productions.

The newest production was entrusted to Magdaléna Švecová, who has directed an adaptation of Smetana’s The Bartered Bride that ranks among the longest performed in the National Theatre’s history, as well as an acclaimed Le nozze di Figaro, which garnered plaudits during a tour of Japan in 2019. The costumes have been created by the renowned designer Kateřina Štefková, the scenery by David Janošek, a remarkably gifted Czech set designer. The score was enthusiastically undertaken by Jaroslav Kyzlink, the music director of the National Theatre Opera, known for his penchant for nimble tempos, as well as great sense for reflecting that which happens on the stage.

The opera is staged in Italian original version and Czech and English surtitles are used in the performance.

Duration of the performance: 2 hours and 40 minutes, 1 intermission