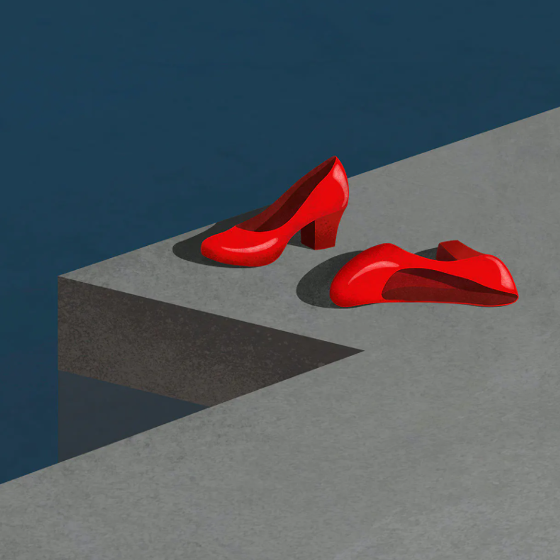 Although many in his homeland still consider Leoš Janáček a difficult modernist, all over the world he has long been esteemed as a truly singular classical genius. His opera Katya Kabanova, based on A. N. Ostrovsky’s drama The Storm, deeply impresses every perceptive viewer due to its immense emotionality, attesting to Janáček’s extraordinary empathy. The title heroine, with her dreamy, amorous and heart-wrenching states of mind, is placed in stark contrast with the savage behaviour of those around her. The desperate Katya ultimately finds the solution to her inner conflict between desire and social obligation in the water of the river Volga. The National Theatre in Prague first performed Janáček’s opera a year after its world premiere in Brno in November 1921. More than a decade since our most recent adaptation, we are now preparing a new production, under the baton of the British conductor Christopher Ward, whom the National Theatre audience know from performances of Britten’s Billy Budd and Prokofiev’s The Love for Three Oranges, and the Spanish stage director Calixto Bieito, famous for his unorthodox interpretations of classic operas, with his productions currently mainly staged in Germany. Language - in Czech, Czech, English subtitles Premiere - January 10, 2021