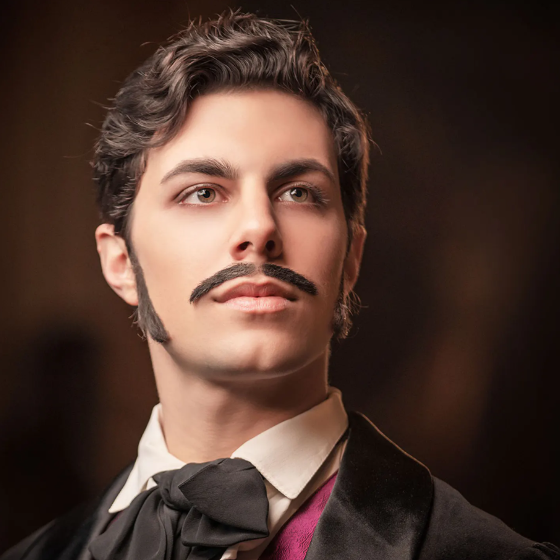 The Czech National Ballet has linked up to the tradition of staging full-length ballets by the globally celebrated choreographer John Cranko. Onegin is one of his top-notch creations. Based on A. S. Pushkin’s well-known novel in verse, the ballet follows the story of a world-weary Russian aristocrat, who spurns the love of the young, earnest Tatyana, giving preference instead to flirting with her sister. A few years later, Onegin changes his mind and becomes obsessed with winning Tatyana’s affection, yet it is too late. Cranko’s feted ballet requires from the dancers expressive acting, brilliant technique and a profound sense for the rendition of the characters’ emotions. In addition to wonderful pas de deux of Onegin and Tatyana, the performance features compelling corps scenes. Cranko’s creation has been performed by a number of internationally renowned companies, including the Royal Ballet in London, Paris Opera, Dutch National Ballet, Teatro alla Scala in Milan, Boston Ballet, Staatsballett Berlin, the Bolshoi Theatre in Moscow, American Ballet Theatre in New York, and others. Approximate running time: 2 hours 10 minutes, 2 intermission 20 minutes Revival: 20 February 2020 National Theatre Orchestra