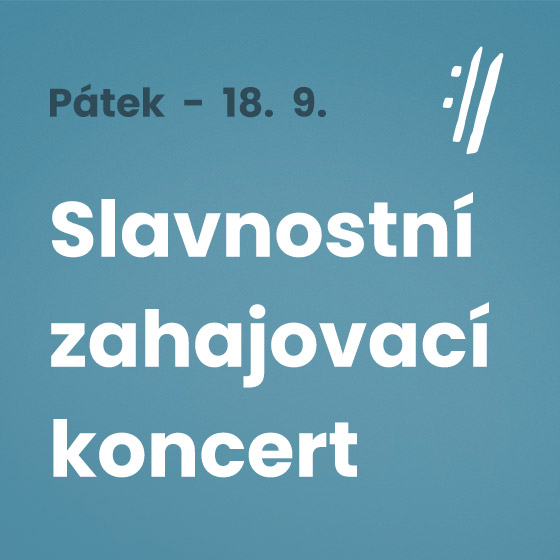 The official opening of the 29th year of the IMF Český Krumlov will take place at the Castle Riding Hall. Violoncellist Jiří Bárta, who belongs to the best violoncellists of his generation, will perform. His extensive concert activities include appearances with orchestras such as the Berliner Symphoniker, Royal Philharmonic Orchestra London and others. He is regularly invited to prestigious music festivals and concerts at renowned concert halls around the world. In Český Krumlov Jiří Bárta will be accompanied by the Bohuslav Martinů Philharmonic Orchestra under the baton of Leoš Svárovský. The audience will listen to Dvořák’s Concerto for cello and orchestra No. 104 in H minor and in the second part of the concert Mussorgsky’s Pictures at an Exhibition.

Jiří Bárta belongs to the leading Czech violoncellists and regularly cooperates with artists of world renown such as Charles Dutoit, Libor Pešek, Gennady Rozhdestvensky, Maxim Shostakovich, Vadim Repin, Konstantin Lifschitz and others. He gives concerts with the Czech Philharmonic, London Symphony Orchestra and Berliner Symphoniker. He has been the artistic director of the International Music Festival Kutná Hora and is an ardent promoter of contemporary music.