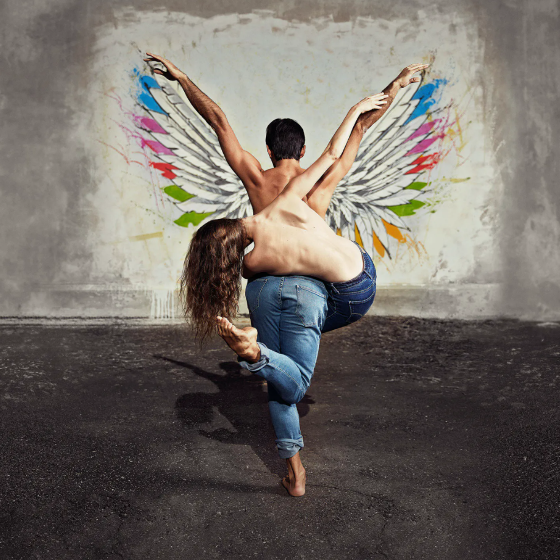 The new production, titled Phoenix, is made up of three brand-new choreographies created for the Czech National Ballet. It affords our dancers the opportunity to perform original works, to evolve their skills and embrace new choreographic voices. Douglas Lee is a freelance British choreographer. His works have been premiered by the Stuttgarter Ballett, the Norwegian National Ballet, the New York City Ballet, the Nederlands Dans Theater and other companies. His Snow Was Falling, created for the Perm Opera Ballet, received the coveted Golden Mask for the best choreography of 2016. Lee is known to Prague dance lovers too – his Mask Duet was presented within the Velvet Gala evening in November 2019 at the Estates Theatre. Alejandro Cerrudo was previously engaged with the Victor Ullate Ballet, the Stuttgarter Ballett and Nederlands Dans Theater 2. He is resident choreographer at the Hubbard Street Dance Chicago company. His miniature Paco Pope Pluto too was included in the Velvet Gala in 2019 in Prague. Cayetano Soto: “Like a Pedro Almodovar Film, Soto subverts beauty to convey something else” says the Washington Post. Award Winner Choreographer, Cayetano Soto former Ballet BC Resident Choreographer is a cutting-edge and bold creator with an unique voice in Contemporary Ballet. He has received commissions from Opera Ballet van Vlaanderen, Ballet du Capitole, Compaia Nacional de Danza, Stuttgarter Ballett, Ballett Zürich and Nederland Dans Theater, among others. World premiere: 12 November 2020 at the National Theatre