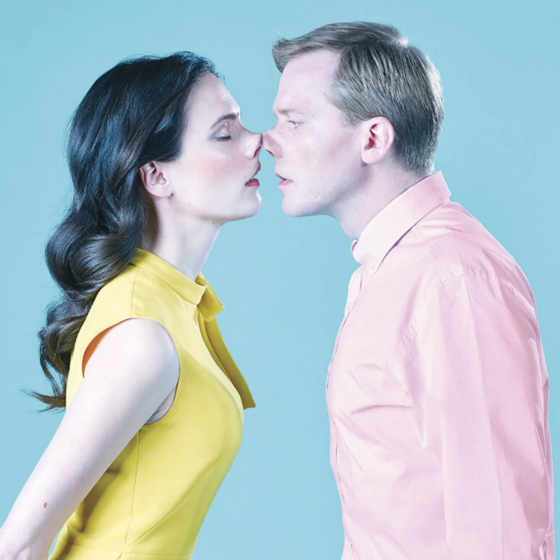 “It is a truth universally acknowledged, that a single man in possession of a good fortune, must be in want of a wife.” Thus reads the first sentence of the best-known novel by the English author Jane Austen (1775–1817). The story, set in the countryside, ironically depicts the relationships within a family, and just as humorously treats the central problem of the parents – how to marry off all five of their daughters. Mrs. Bennet deals with issues of manners, upbringing, morality and marriage in the society of the landed gentry. The stiff provincial atmosphere is stirred by the handsome, rich – and eligible – Mr. Bingley and his friend, the taciturn, entertaining and waspish, Mr. Darcy, who move to their neighbourhood. If Bingley likes the eldest Bennet daughter, the beautiful Jane, what will happen to the second, Elizabeth? Is it possible to fall in love against one’s will? The lambent, funny and forcible novel affords the opportunity to dazzle to both the male and female members of the National Theatre Drama company, while Austen’s intelligent humour, which has captivated readers for more than two centuries, will certainly allure to the theatre women … and men alike. After all, it is a truth universally acknowledged … Premieres 24. and 25.11. 2016 Drama is staged in czech language. Approximate running time, including intermission: 2 hours, 25 minutes, one 20-minute intermission.