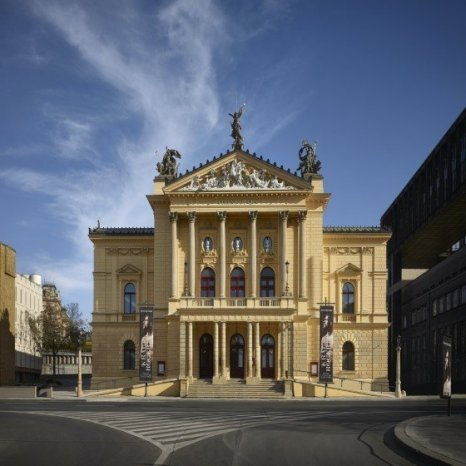 The most famous love story of all time, the grand and timeless theme, is the subject of John Cranko’s ballet Romeo and Juliet, which we will stage at the State Opera.