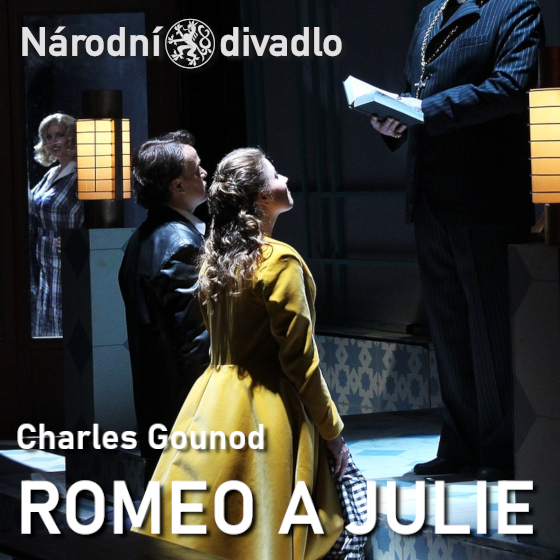 In his youth, the French composer Charles Gounod (1818–1893) said that “one can only make a successful musical career by composing operas”. Of the 13 operas he wrote, two went on to gain global recognition: Faust and Roméo et Juliette. Since its premiere at the Théâtre Lyrique in Paris on 27 April 1867, Gounod’s setting of the immortal story of the Verona lovers has enjoyed ever-increasing popularity. The librettists Jules Barbier and Michel Carré did not draw upon Shakespeare’s feted tragedy directly but its French adaptation by the poet Gérard de Nerval. ' Hence, the action also contains a few situations not found in Shakespeare’s play, for instance, Juliette’s aria “Ah! Je veux vivre”, which Gounod additionally composed upon the request of the French soprano Marie Miolan-Carvalho, the first to portray the role. Owing to Bedřich Smetana, a great champion of Gounod’s music, Roméo et Juliette got to Prague merely two years after its world premiere, and its Czech staging at the New Town Theatre, with Smetana conducting, was the very first in the Austro-Hungarian Empire. Opera is staged in french language. Premiere: 21.4. and 23.4. 2016