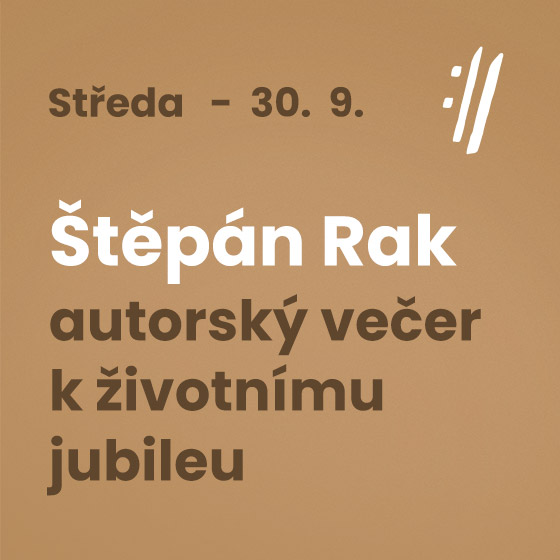 The concert on July 28, 2020 is postponed due to government regulations on new date September 30, 2020. Tickets remain valid.

Štěpán Rak enchants his listeners by the intensity of experience, mastery of interpretation and the absolute fusion of the interpreter and composer in one person with the soul of music. In 2000 he was appointed university guitar professor as the first person in the Czech Republic. The program will bear the name Fairy Tale Journey (in Czech “Cesta do pohádky”) and Štěpán Rak will narrate famous fairy tale stories in musical language while celebrating fairy tale creatures; the audience will also hear music with fairy tale themes such as the conflict between good and evil and the power of love. Štěpán Rak will perform together with his son Jan Matěj Rak, who is also a guitarist.