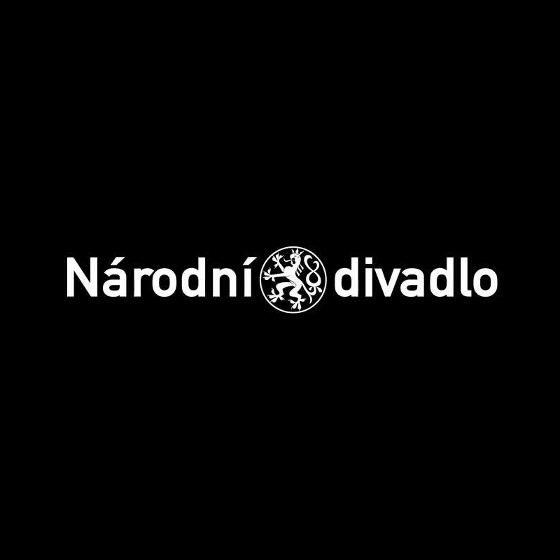 The People versus Kramer

A significant, albeit infamous event in Czech history, when in November 1920 a frenzied mob stormed the Estates Theatre and drove out its German tenants, has become the basis for the research carried out by Petra Tejnorová and her staging team. The episode was paid considerable attention to in the period media, and there is also a record of a lawsuit, by means of which Leopold Kramer, the director of the German theatre company that had the Estates Theatre rented, claimed its rights, which were denied under the pressure of the public opinion. The bending of law and revising of history is what interests us. Have we advanced in respect of observing justice over the century since the foundation of the independent Czechoslovak Republic? Or do we still need to build our identity on delusions about ourselves and false perceptions of others? Does it prove that a nation lacks self-confidence or is it something that is intrinsic to the human species in general? And does it not, in the current era of easy-to-fake media, expose us to a danger greater than ever was in the past? Language - in Czech Premiere - February 18, 2021