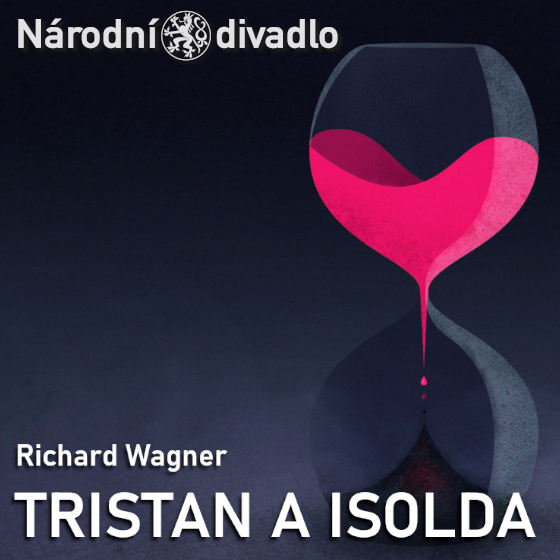 Just like Tristan, Richard Wagner too drank the elixir of love. During the time of his exile in Switzerland, he repaid the wealthy businessman Otto Wesendonck’s generous help (including financial support) not only by dedicating to him several works but also by enchanting his wife Mathilde. The ensuing affair, which certainly does not shed good light on Wagner’s character, resulted in a magnificent opera, Tristan und Isolde (as well as songs, in which Wagner set Mathilde’s poems and which are closely related to the Tristan atmosphere). Interest in premiering the opera was shown by the Hofoper in Vienna, which, despite over 70 rehearsals, ultimately proclaimed that Tristan und Isolde was unperformable. It was only after King Ludwig II of Bavaria became a sponsor of Wagner’s that enough resources could be put together to stage the opera. The world premiere finally took place on 10 June 1865 in Munich, conducted by Hans von Bülow. The State Opera venue has hosted five productions of Tristan und Isolde – premiered on 1 September 1896, 31 March 1907, 9 March 1912 (under the baton of Alexander Zemlinsky), 21 June 1934 (all at the Neues deutsches Theater) and 20 May 2010 (State Opera Prague), in co-production with the Teatro Municipal de Santiago, Chile. The new adaptation of Tristan und Isolde will be created by an international team: the German conductor Karl-Heinz Steffens, the current music director of the State Opera; the British stage director Keith Warner, who back in 2016 presented at the State Opera his account of Strauss’s Elektra; and the Slovak set designer Boris Kudlička, who has worked with the State Opera and the National Theatre Opera on a number of occasions. Language - in German Premiere - November 26, 2020