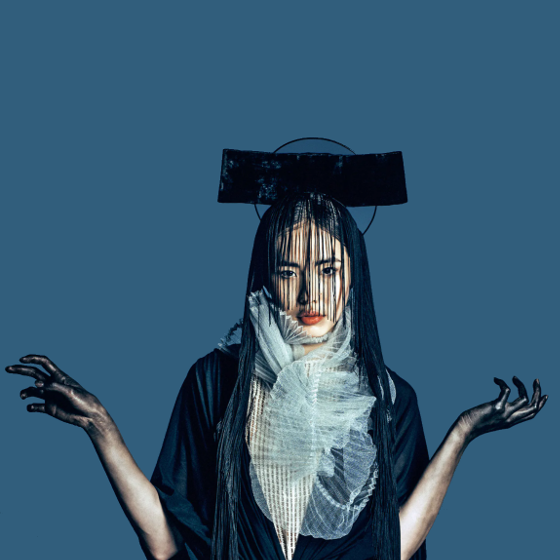 Giacomo Puccini’s final opera, Turandot, may be deemed to be the “last of the Mohicans” of the Golden Age of Italian Romantic opera. The greatest of Verdi’s heirs, the composer, however, did not get bogged down in this tradition, but went on to boldly develop and enrich it with the flavours of the new artistic styles that emerged in the late 19th and the early 20th centuries. Consequently, his Turandot, written between and 1921 and 1924, does not feature many Romantic traits. Puccini based the opera on the eponymous commedia dell’arte play by Carlo Gozzi, an author much admired by the early 20th-century avant-garde artists. The subject hails from Persia or Mongolia, whose cultures were mainly marvelled at by votaries of the decorative style, while the libretto’s story is set in medieval Beijing and foregrounds fairy-tale, or better said mythological, elements, favoured by the Symbolists. The theme of passionate love, essential for Romantic opera, is veiled in mysterious motifs of ice, fire, moon, while an erotic flame enigmatically blazes along with intense, unrelenting hatred, which we would rather expect to be present in works inspired by decadence or psychoanalysis. Yet all that which, notwithstanding its modernism, gives Turandot the Romantic opera hallmark is Puccini’s musical idiom, which too encompasses plenty of “eccentric” facets – ranging from Oriental paraphrases, through a brutal orchestral sound, dissonant harmonies to wildly complex chorus and ensemble scenes – but what prevails is Puccini’s masterful melodic invention in the spirit of the legacy of his great Italian opera predecessors, yet utterly original – by and large, Puccinian. Turandot will return to the National Theatre historical building after an absence of more than four decades. Premiere performances: 23 and 25 January at the National Theatre