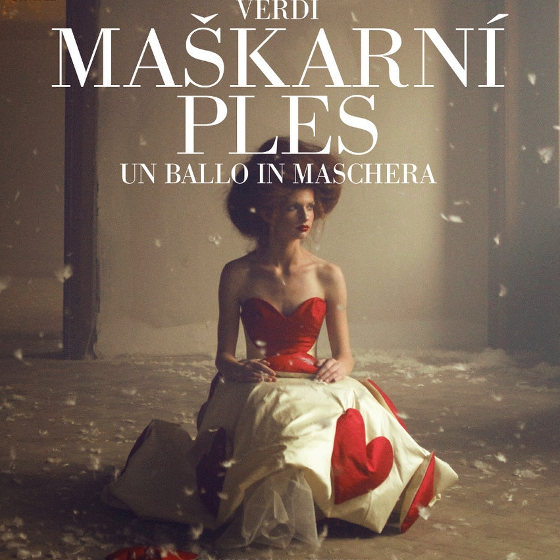 Giuseppe Verdi often found inspiration for his operas in the works of renowned writers and dramatists, including William Shakespeare, Friedrich Schiller, Victor Hugo, Alexandre Dumas, fils, and Eugne Scribe, one of the most distinguished 19th-century playwrights and librettists. In tandem with Charles Duveyrier, Scribe penned the libretto for the 1855 work Les vpres siciliennes, and in 1857 his text for Daniel Auber’s 1833 French opera Gustave III, ou Le bal masqué served as the basis for Antonio Somma’s libretto to Verdi’s new opera, which would enter history under the title Un ballo in maschera. The circumstances under which the opera came into being and was staged were affected by political events and subsequent censorship, as a result of which Verdi and Somma had to change the piece’s original title, Gustavo III, as well as the names of the characters, the setting and the time. Accordingly, the King of Sweden, an ardent theatre lover, became the English governor in Boston, USA, etc. In this transformed version, the opera received its premiere on 17 February 1859, at the Teatro Apollo in Rome. A Prague audience first saw the piece on 1 August 1866, in German translation, at the Estates Theatre, and on 30 June 1869, the opera was performed in Czech translation at the New Town Theatre by the Provisional Theatre company, whose production was taken over by the National Theatre and presented in June 1884. Our new production will be staged by the music director of the National Theatre Opera, Jaroslav Kyzlink, who has recently shown his flair for Verdi’s work in the productions of his operas Simon Boccanegra and Don Carlo, performed at the National Theatre and the State Opera, respectively. Dominik Beneš, who has directed the National Theatre productions of the operas The Nightingale and Iolanta, has invited Marek Cpin to design the sets and costumes. The getting together of such a splendid creative team promises a visually impressive experience. The opera is staged in Italian original version. Czech and English surtitles are used in the performance.
Approximate running time, including intermission: 2 hours, 30 minutes, one 20-minute intermission. Premieres 5. and 7.10. 2017