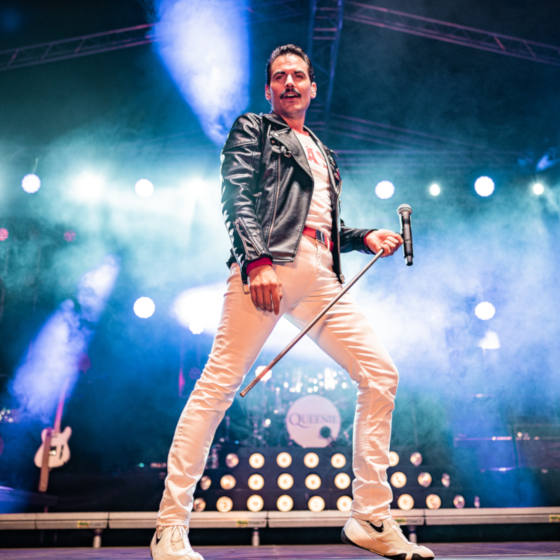 The band Queenie was formed in Prague by a bunch of top-class musicians. After years of their joint work Queenie has become the undeniably most successful Queen tribute band in the Czech Republic and one of the best Queen tribute bands worldwide. Precise live rendition of the world rock legend’s work with original arrangements and keys, absolute technical quality supported by the band's own sound engineer, visual similarity and perfectionism — all the above defines Queenie and is the reason for its wide recognition by professional critics, as well as for the numerous awards they received. During its career, Queenie has had per thousand of shows across several continents, many of which were held in places of cultural importance. The band members have made appearances on TV shows and take special pride in having been invited by Mr. Peter Freestone to the Freddie Mercury Memorial Day in Montreux in Switzerland and to Queen Elizabeth II's official birthday celebration. They describe their genre as concert theater and are in high demand at public and private cultural events; several times a year the band departs for concert tours in the Scandinavian and other European countries. In April 2018 in Radek Brzobohatý's Theater was premiered the musical FREDDIE, with Queenie in the main role. QUEENIE — the world Queen tribute band represents the very top of its genre. 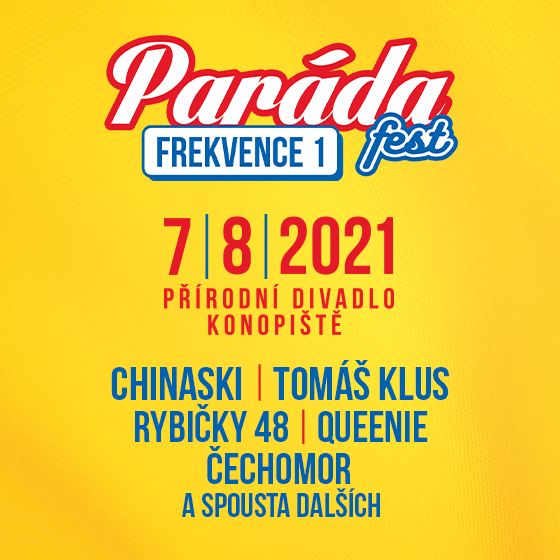 Read full story
This site uses cookies to provide services, personalize ads and analyze traffic (more info). By using this site you agree with our Terms and Conditions.