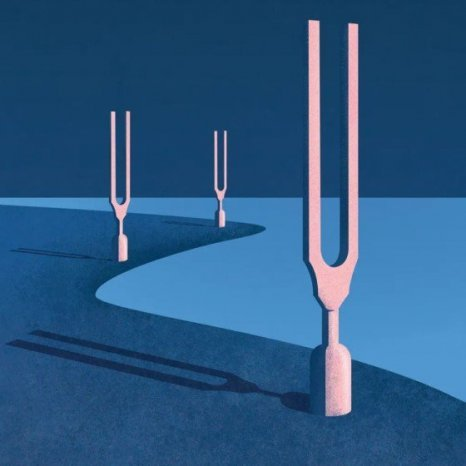 Love that falls victim to creative obsession and the tragic fate of a girl who, owing to her family’s poverty, becomes a prostitute are the key themes of the late-Romantic opera Der ferne Klang (The Distant Sound), an almost Freudian study of the chimeric artistic ideal and the degradation of women in a heartless and indifferent world.

At the beginning of the opera, Fritz, a composer driven by the ambition to write a great piece of music and discover the mysterious perfect “distant sound”, which will bring him fame, abandons his beloved Grete. She wants to kill herself, yet the mystic beauty of nature saves her life. Ten years later, Grete is a celebrated courtesan in Venice. Fritz is among the guests at her party, and proceeds to spurn her love again. Another five years later, Grete attends the premiere of Fritz’s first opera, which goes down badly with the audience – she perceives that he is still seeking his “distant sound”. Fritz and Grete ultimately reunite, whereupon he finally hears the desired sound. Yet it is too late – before he can finish a new ending to his opera, Fritz dies in Grete’s arms. After a long time in obscurity, over the past two decades Schreker’s music has attracted renewed attention – due to the scores whose structure is akin to the film cut technique, due to the fascinating oscillation between traditional harmony and atonality, due to the original dimensions of expression, the traits that today put Schreker on a par with Gustav Mahler. Schreker discussed the possibility of Der ferne Klang receiving its Czech premiere at the National Theatre with its then director, Karel Kovařovic, who – for unknown reasons – changed his mind and backed out of signing the respective contract. The opera was ultimately undertaken by Alexander Zemlinsky, a friend of Schreker’s, who conducted its first night at the New German Theatre on 20 May 1920 to great acclaim. The mysterious story about that which is within our reach yet beyond us is thus returning to Prague 101 years later.