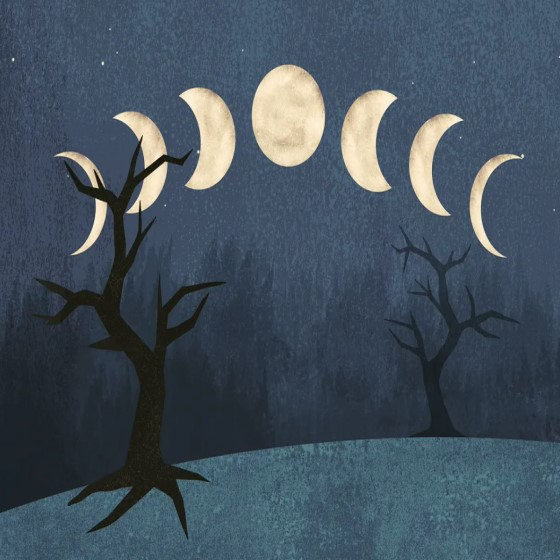 wo different faces of modern European opera, and two different music and theatre universes will be presented at the State Opera within a single evening. The double bill will be made up of one-acters by Kurt Weill and Arnold Schönberg, renowned 20th-century music innovators.

The former’s Die sieben Todsünden and the latter’s Erwartung share subject matter that may be defined as “the woman (and the world)”, which, however, these two works treat in a totally different manner. In his satirical miniature Weill shows “the woman in the world”, raising the question: what must a woman do so that her narrow-minded family consider her “virtuous”, that is, economically successful. In Schönberg’s monodrama Erwartung, Weill’s female theme is turned inside out, providing a view of “the world within the woman”. The opera takes the form of a monologue for the single character simply called Woman, expressing a plethora of contradictory emotions resulting from the loss of her lover.

The entirely female subject of the two operas will be treated on stage by the Czech director Barbora Horáková Joly, who has primarily worked in Western Europe, where she has garnered several coveted accolades. The music will be explored by Jiří Rožeň, one of the most gifted young Czech conductors.